Remember, asking for help is the bravest thing that many people will ever do. 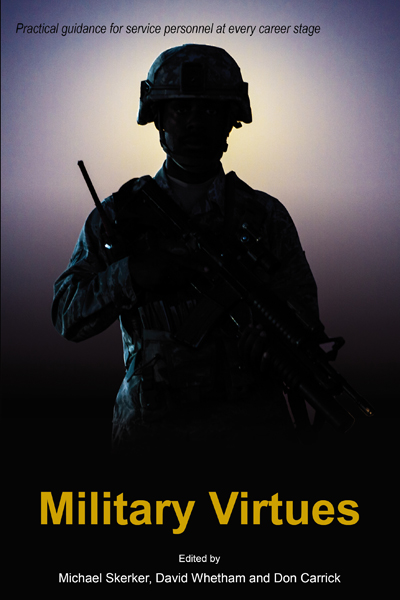 Practical guidance for military personnel at every career stage 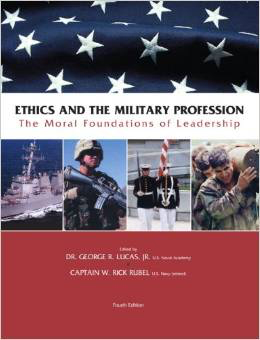 Ethics and the Military Profession: The Moral Foundations of Leadership 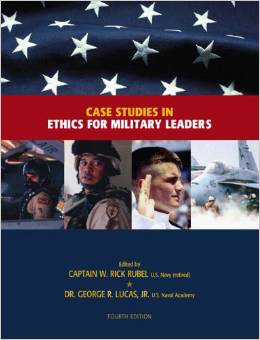 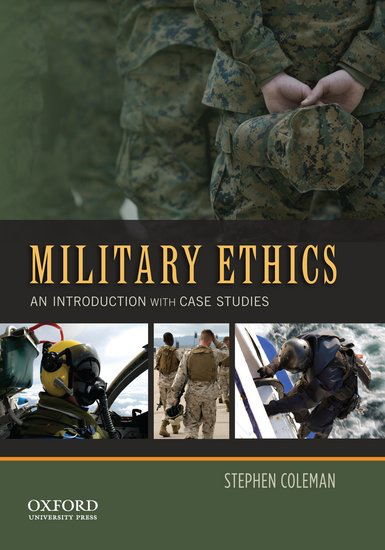 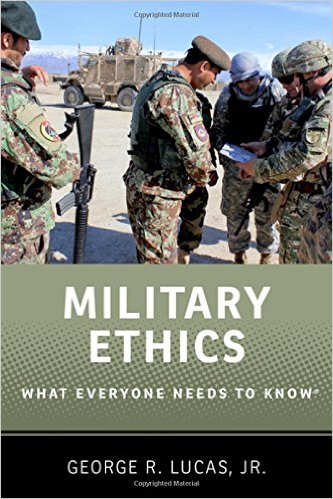 Military Ethics: What Everyone Needs To Know

Martin Cook: The Just War Tradition in the Contemporary World

Starting with the assumption that playing cards are a ubiquitous, everyday part of life, the idea is to use them as a vehicle for raising ethical awareness. 54 questions from across the broad area of military ethics have been carefully developed by leading researchers and ethicists based on professional military ethics education curricula, in conjunction with research and testing on military focus groups, and in consultation with specialist lawyers. The cards will be made available to military units and can be used to prompt informal discussion and debate, normalising the discussion of ethical challenges faced in military environments. Each card has a web link to the King’s Centre for Military Ethics where each question on the card is supplemented with additional prompts for thought and discussion, explanation and information on supporting reading should you wish to explore the topic further. More material will be added on an ongoing basis. Groups of questions will be thematically linked so impromptu or pre-planned supported discussions can quickly be developed using the open-access material. 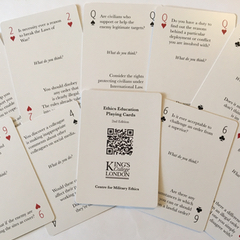 If you are interested in engaging with the broader military ethics community, please go to the webpages of the International Society for Military Ethics. ISME provides a forum for the analysis, development and sharing of best practice in the area of professional military ethics, across and beyond the international defence community: